SOMEBODY UP THERE LIKES ME – RONNIE WOOD

This Mike Figgis directed film is an intimate portrait of legendary Rolling Stones musician Ronnie Wood today as an artist, musician and survivor. A man still at the cutting edge in his seventies, the film tells the story from his humble beginnings in north London, where his older brothers shaped the musical powerhouse he would become, to the unique career that has not only spanned over 50 years (so far) but also traversed some of the most influential musicians the world has ever known including The Birds, Jeff Beck, The New Barbarians, Rod Stewart, The Faces and of course The Rolling Stones.

Ronnie guides us on a journey through his life – painting and performing, accompanied by the friends, musicians and artists who have been part of his life over the years including Damian Hirst, Mick Jagger, Keith Richards, Imelda May and Rod Stewart.

Theatrical rights are available from the 1st of October 2020 to the 30st of December 2020 for cinemas across Hungary, Czech Republic, Bulgaria, Slovakia, Poland and Romania. 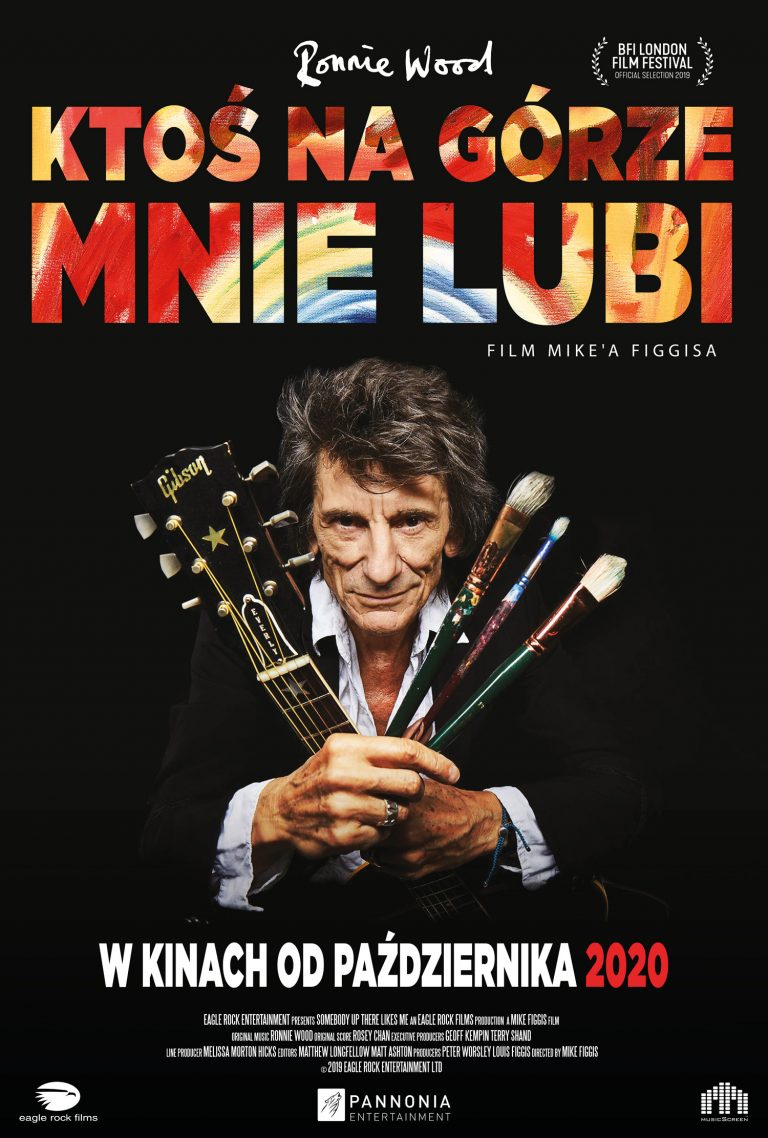